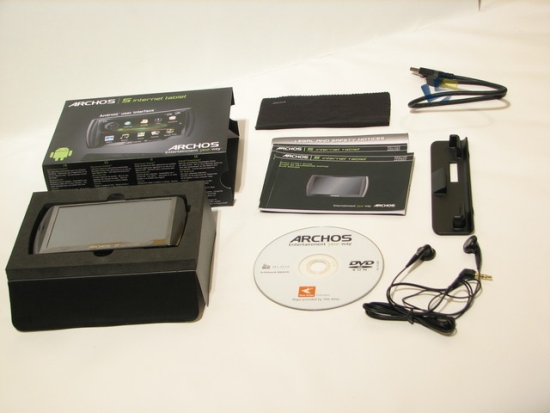 Archos 5 just got reviewed by the folks of UMPC Portal, who checked out the Android version of the tablet, packing a 32GB SSD. Here’s the result of the unboxing experience, in the image below and there’s also some unboxing action after the break, in the video.

The first tests of the device revealed a pretty unstable unit, with tons of bugs, but now it seems that in the last months Archos released enough firmware updates to make the tablet much more user-friendly. Web based apps get all the praise, as does the web browsing experience, superior to any 3.5 inch 800 x 480 smartphone on the market, thanks to the extra screen space. 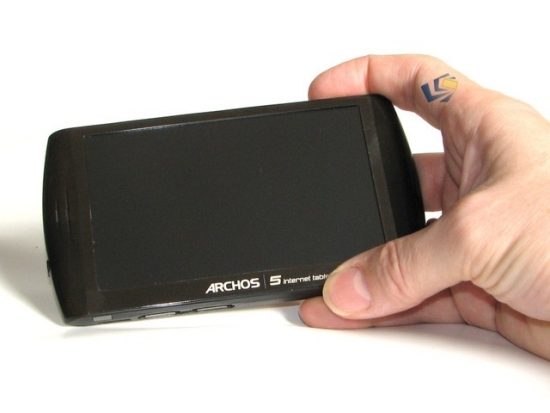 A disappointment of this product is the lack of Google Apps, contacts sync, map apps and Android Marketplace, making Archos 5 an incomplete Google Android device. The SSD version is slick, smooth, uses a glossy finish and very few buttons, for an elegant look. There’s a polished metal case at the back doing the trick, but the tablet tends to get slippery in the long run.

The review also mentions Archos 5 as an ergonomic device, with a very neat stand, that’s strong and well hidden, for a better look. Behind the 10mm thick case of this Android-based tablet, there’s an ARM Cortex A8 CPU @ 600 MHz, 32GB of flash storage, 128MB RAM, a GPS chip, with the flaws of the lack of a camera, 3G support and cellular voice capacity. 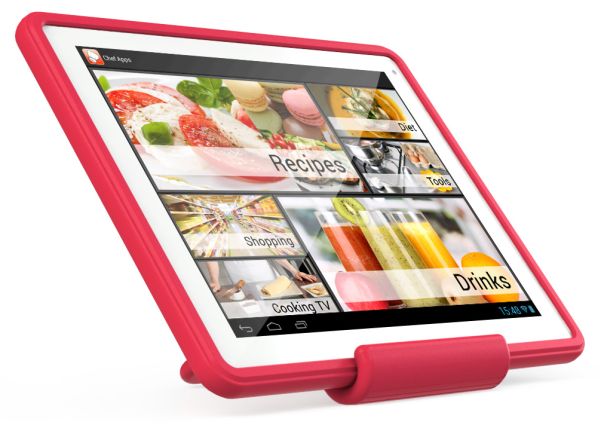