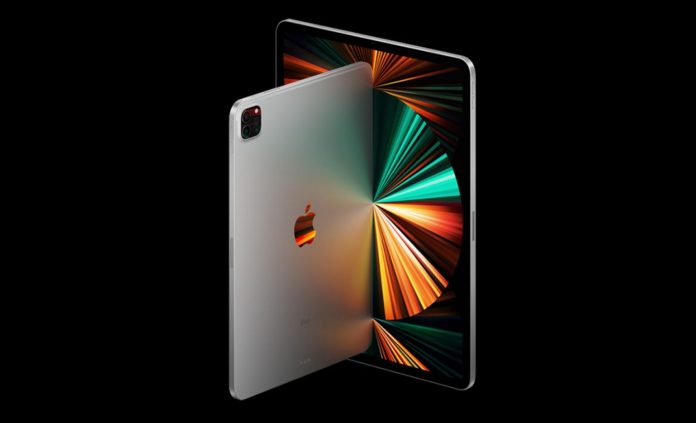 The latest reports about upcoming iPads are in and they’re a doozie. Turns out that the Cupertino giant is going to launch a 10.86 inch OLED iPad in 2022, plus two 120 Hz OLED iPads in 2023. Also, at least one iPad next year may inaugurate a 3 nm CPU.

The report comes from Korean publication The Elec, who talks about 3 upcoming iPads. All of them have OLED screens. The 2022 model has the same size as the iPad Air, 10.86 inches, but it could also mean that the source is wrong and could in fact refer to an iPad Air 2022. Apple is also said to use a Thin Film Encapsulation (TFE) method to protect the OLED panel from moisture and oxygen, since the tech is sensitive when it comes to that. The 2023 iPads would go with 120 Hz LTPO panels with 12.9 inch and 11 inch diagonals.

LTPO tech has already been used by Samsung on the Galaxy S21 Ultra and OnePlus on the OnePlus 9 Pro to reduce power consumption at higher refresh rates. It also lets the screen drop to as low as 10 or 1 Hz to save power when it’s displaying static images. Another rumor coming from Nikkei this time says that Apple may debut a 3 nm chipset on an iPad Pro from 2022. This year will stick with 5 nm chips (or 4 nm according to some sources), on the iPhones and iPads. The iPhone will have to wait till 2023 to get a 3 nm chip though.

It will be interesting to see if the Apple M CPUs evolve faster than the Apple A ones, as far as architecture goes. It’s also a bit shocking to see iPads inaugurating tech instead of iPhones, but they did get the 120 Hz screen and Mini LED before other devices.