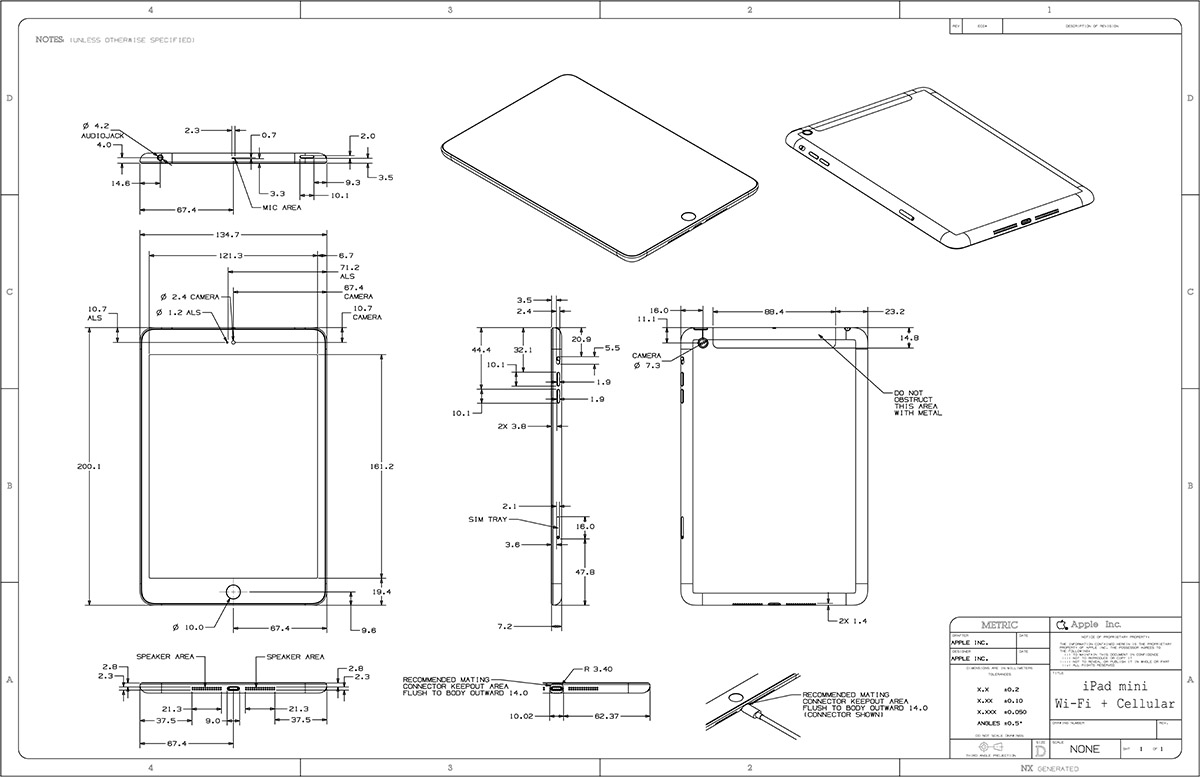 Apple had a booming event on Tuesday, October 23rd, unveiling a bunch of products, that included two new tablets, the iPad Mini and iPad 4. In front of all the critics and praises, Apple decided to open up and unveil more details than usual, posting highly detailed drawings of its new tablets on its website. 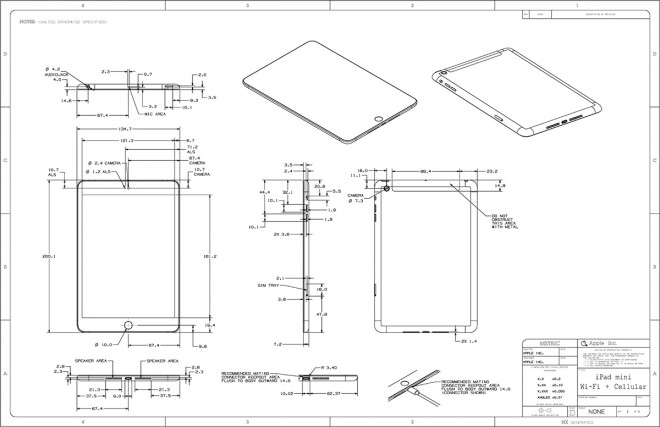 The post was done yesterday and it came on the developer website, assisting third party case makers in making new products. Frankly speaking, I’ve seen quite a bunch of iPad Mini cases leaked on the web, so case makers are right about ready for the product, although I don’t think they expected a 7.2mm thin slate. Also, the iPad 4 is pretty much the iPad 3, so measurements are close and the accessories will only be different if they have anything to do with port shape/Lightning.

The schematics show a more open than usual Apple, but don’t start dreaming about open source iOS just yet, they’re just doing it for a better partnership with accessory makers. Preorders for the new iPads will debut tomorrow, on October 26th and shipments of the WiFi only models will start on November 2nd, followed by cellular versions next month. 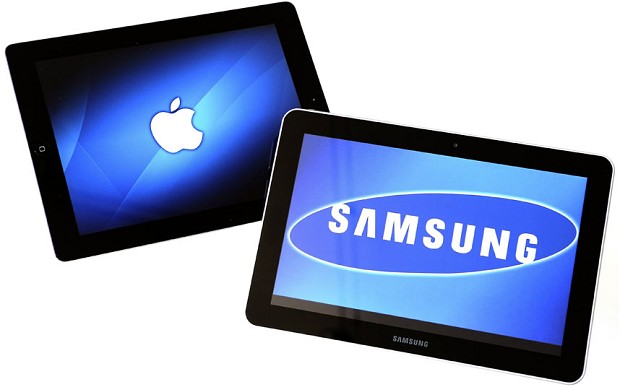