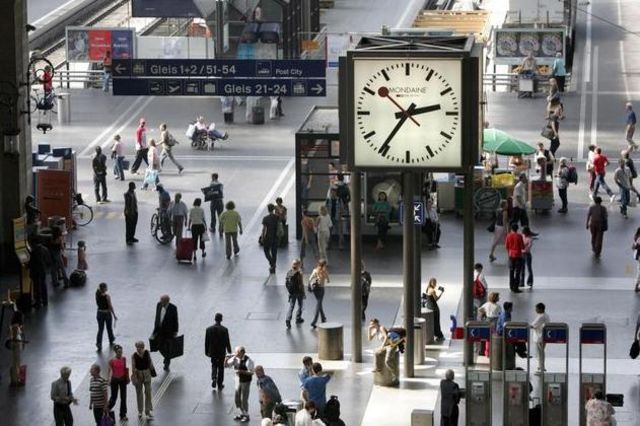 If you remember the slight scandal between Apple and the Swiss Railways, based on the idea that Apple “stole” their watch symbol for iOS 6.0, then you probably know that it ended well. Apple and Swiss Railways reached a deal to have the trademark clock borrowed to the Cupertino giant. And now we have a price for that transaction: 16.5 million dollars.

Neither Apple nor the Railways wanted to comment on the matter. To give you some background, on September 21st Swiss Railways have found that Apple had reproduced without permission its famous clock in digital format on iOS 6.0, on the iPad. On October 12th, they sought a reward for it and the story was kept away from the public or blogs, who might have tried to blow it out of proportion. Considering there are 100 million iPads out there, the amount of $16.5 million is actually pretty tiny.

Apple’s clock could also be the one of Mondaine, a Swiss company that makes clocks following the pattern of Swiss Railways, so matters could get more complicated and Apple could have to pay… again. The Apple CEO claims that he found the clock pattern among the real life models sold in USA, or the one showcased at the Museum of Modern Art in New York.