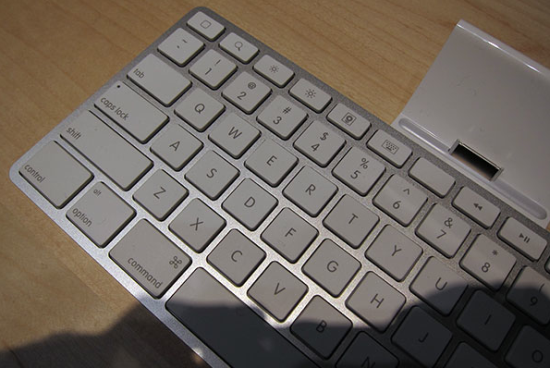 A month after the Apple iPad was officially unveiled, people are still uncovering details related to Steve Jobs’ new toy. This time it’s a mystery key on its keyboard accessory we’re dealing with. Placed above the “6” on the keyboard is a mysterious button, that some folks claim could trigger a menu of widgets.

Apple could be blanking the key for now, in the shots first shown to the public, but we’ll learn what the button does sooner or later. It’s funny that none of the hands on experiences mentioned such a key… maybe they were banned from saying it?

A dashboard of widgets would certainly be useful and new on Apple’s tablet and improve the general user experience of the device. 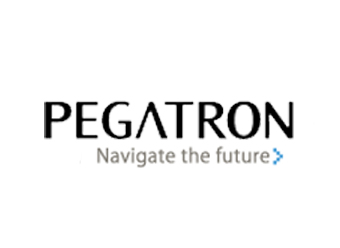 Pegatron Gets Strong Q1 2013 Orders Thanks to iPad Mini