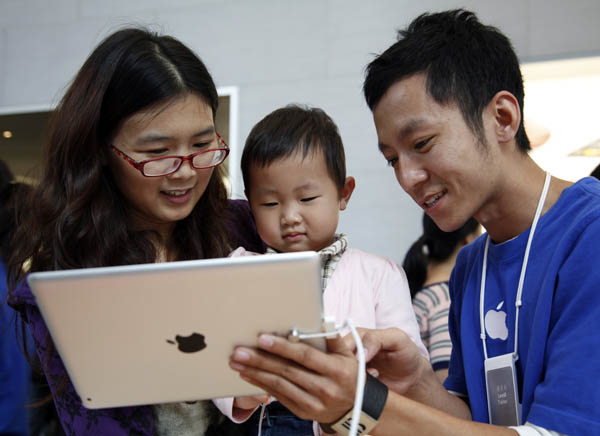 While Samsung dominates the smartphone segment in China, Apple rules the tablet market, says a new report from local company Umeng Analytics Platform. This is a leading Chinese mobile apps and analytics service.

In Q4 alone the iPad and iPad Mini took 83% of the total tablet sales in China, with Android slates reaching just 17%. The report also shows that Chinese users are buying iPhones and Android smartphones very fast and in huge numbers. The number of Android and iOS activations in early 2012 was a mere 9.2 million units a month and now it has reached 33 million.

It’s very impressive to find out that Apple has such high sales in China, considering there are literally hundreds of small companies making good and cheap tablets in China. Those would appeal more to the average consumer, but the iPad is seen as the “tablet to buy”, since it has the solid marketing around it and not the shady allure of a white box slate made in China. 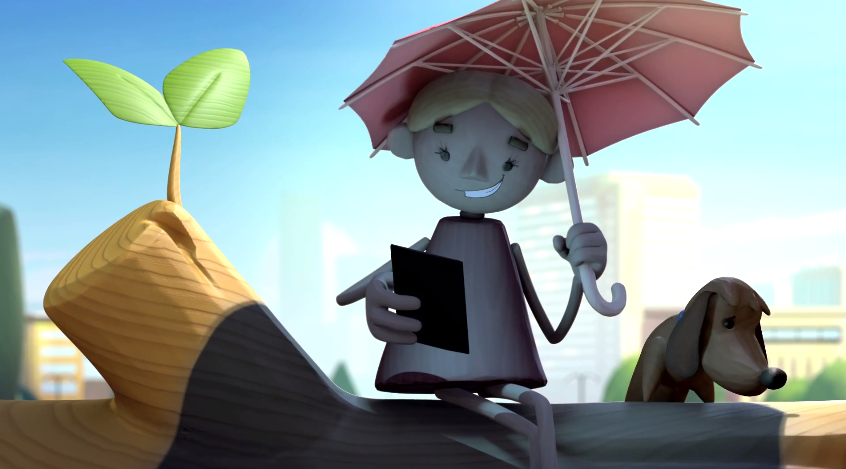