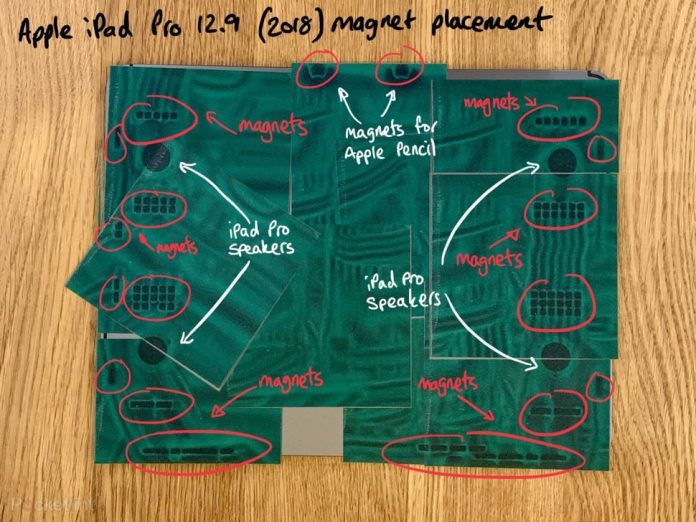 Back when the iPad Pro (2018) was launched, Apple bragged a lot about the quantity of magnets inside the new devices. Turns out they were actually right, as some tests of the newcomers have shown. Check it out after the break.

We knew that the new Apple Pencil and the new Smart Keyboard would attach to the iPad Pro with magnets, but we have no idea there were so many of them. There’s no locking mechanism here, so Apple had to make sure that the Smart Connector pins from the keyboard were able to hook up to the Smart Connectors on the iPad. You probably thought there was one magnet, maybe two used for this, but it’s in fact a large quantity. 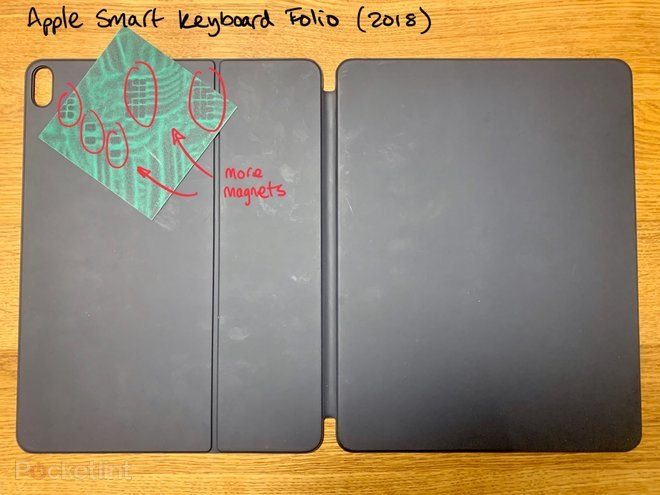 No less than 90 magnets sit at the back of the iPad Pro (2018). Pocket Lint used a special paper designed to find hidden magnets and came up with that number. The tablet isn’t the only one filled with magnets, as the Smart Keyboard Folio also has a lot, dozens of them. It’s not just to hang onto the slate, but to also stick to itself when folded. The sheet of green “paper” you see here is actually made from micro encapsulated film, which changes color when it reacts to an external magnetic field.

The new Apple Pencil also attaches to the new tablet via magnets. I can think of a few situations when magnets will be a problem, like messing around with this iPad close to all sorts of keycards, hard drives, sensible scientific equipment, plane cockpits and more.

Your Reading Habits Are Being Analyzed on the iPad As You...