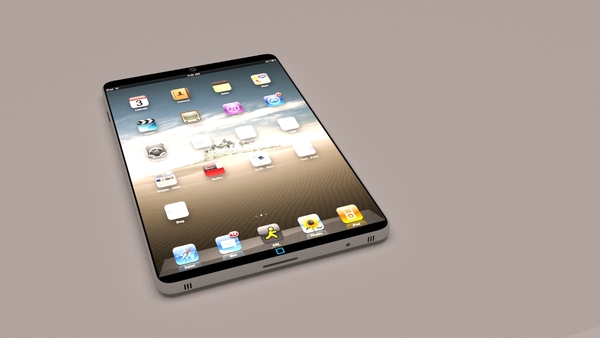 Justin Quinn is a designer who envisioned the iPad Mini tablet, that was published on Concept Phones and you can have a glance at his design after the break, if you’re curios. We’re dealing here with a 7 inch tablet, in spite of the rumors saying that the new and smaller iPad will actually be a 7.85 inch unit.

The designer created this piece of work by using 3Ds Max and doing some rendering in V-Ray. This iPad Mini is imagined as a WiFi only version with a single storage option, 16 GB. Justin chose to get rid of 3G and more storage to cut down on the costs. This 7 inch iPad uses an OLED panel for the display, with 16:0 aspect ratio and supports a 1280 x 720 pixel resolution. Its speculated price is $299 and that bundles an extra of 4GB free cloud storage. Inside there’s also an Apple A5x dual core 1 GHz processor and a main 5MP camera at the back.

Upfront we have a 2MP shooter and the battery is good enough for 12 hours of functioning time. WiFi and Bluetooth 4.0 round up the specs list of this iPad Mini concept. I also noticed that the screen seems to be an edge to edge one, a feature that we won’t be seeing on the next iPhone at least, but maybe on the next iPad we will… So, do you dig this design? Think it could happen? 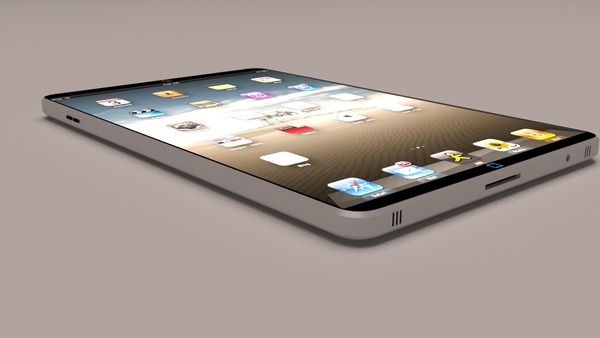 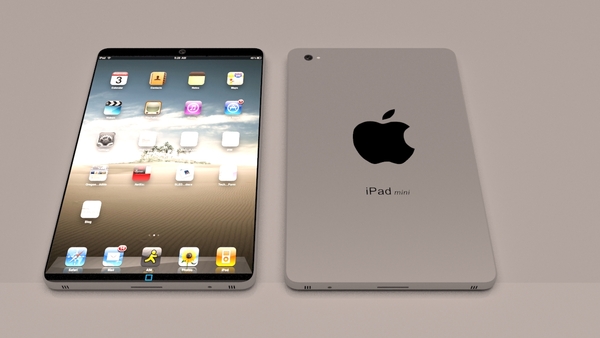 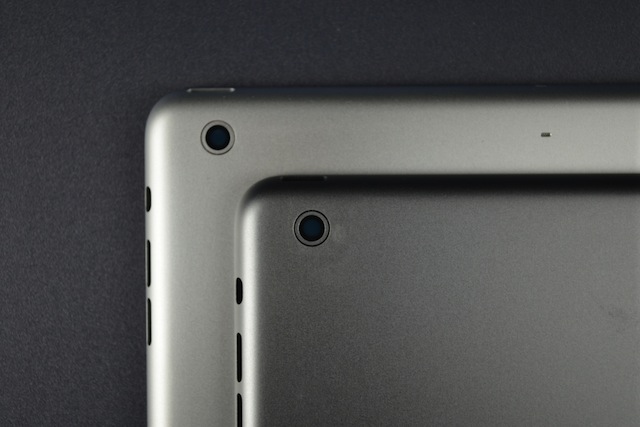