Apple is out there getting many patents again, no less than 64 new ones over the past 24 hours. One of them in particular is interesting, as it’s been around for almost a decade, or better said right after the first iPad came to life. It’s an iPad accessory patent.

Apple didn’t originally want a trackpad to work with the iPad, but there was a patent for a case/keyboard with such a mechanism back in 2011. Well, 9 years later came the Magic Keyboard for the iPad Pro with a trackpad. Other ideas that have yet to come to fruition include a new type of docking station, that’s shown below. It lets you prop up the tablet using a magnetic attachment to a docking station, which has a pivoting base supporting a desktop-like config.

The Apple patent mentions a docking station and other applications. It talks about a “portable electronic device”, that includes a housing which includes operational components, a magnetic field sensor, a processor that’s used in communication with the magnetic field sensor and more. There’s also another patent that hints at a Magic Keyboard alternative, or maybe another version of it, with a larger space (screen maybe?) above the keyboard for people who need to draw, scribble and more. 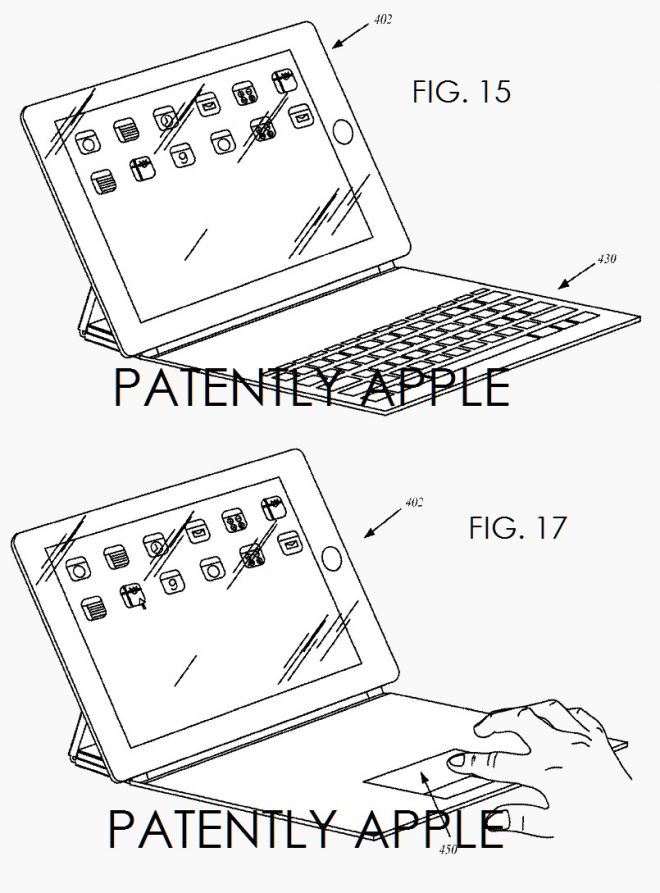 It very much feels like an attempt to emulate the success of the ZenBook Duo and all the other extra secondary screen machines out there. All of these only mean on thing: Apple is pushing the iPad further as a desktop and laptop alternative. 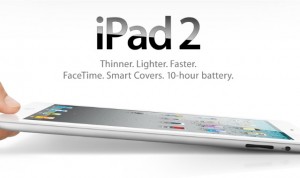 CDMA iPad 2 Units for Verizon Recalled, Just as They Were...