Apple has been yet again confirmed to be preparing a thinner iPad and a Retina iPad Mini, according to sources talking to Bloomberg. Rumors about a thinner iPad have already appeared a while ago via The Wall Street Journal and according to new sources both new slates will be introduced in the last 3 months of the year.

The upcoming iPad will pack a 9.7 inch display, but its body is the real topic of discussion here. It’s said to be closer to the iPad Mini, with narrower bezels and this marks the first time the iPad gets a redesign ever since last March. Then we’ve got the smaller 7.9 inch iPad Mini with a Retina Display, the new version.

If everything goes as rumored, we may get the tablets sometime in the next two months. We can’t really say if Apple will release them in September on the 10th with the iPhones, or if they’ll schedule a separate event. The latter sounds more likely, for some reason… So, who’s excited? 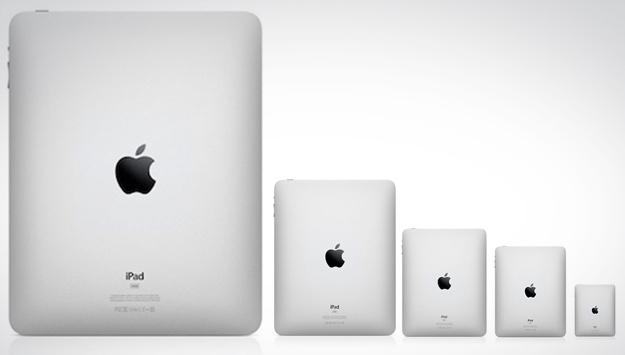