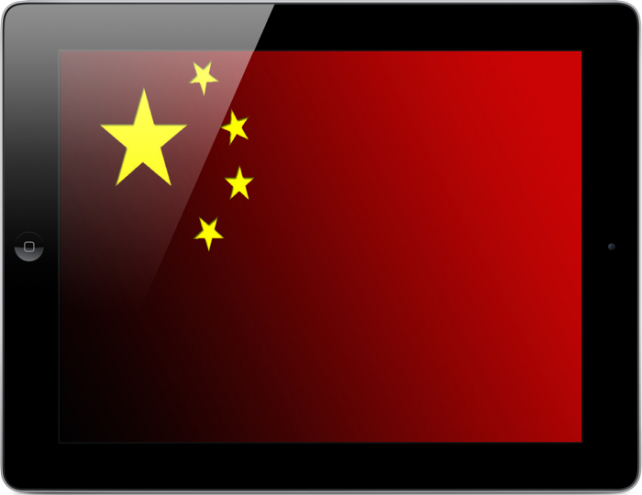 There’s a fresh market research report showing that Apple supplied 28% of the tablet computers in China during the April-June quarter. That’s down from 49% achieved last year. In the meantime sales of Galaxy slates quadrupled and China’s Lenovo and Taiwan’s ASUS also gained some serious market share.

Dickie Chang, senior market analyst at IDC is claiming that Apple supplied 28% of tablets in China and while the iPad maker is still the biggest slate supplier in China, the growth has slowed down seriously. Apple sold 1.48 million iPads in Q2, but Samsung’s sales quadrupled to 571k units and Sammy claimed 11% of the tablet market share, up from 6%.

China is a key market for consumer technology, due to its huge population and continuous growth of sales in areas like smartphones and tablets. All over the world we see a slowdown in growth of tablet sales, that’s why China remains vital. Even Apple CEO Tim Cook told the official Chinese new agency that China will become the company’s biggest market, so it’s very important.