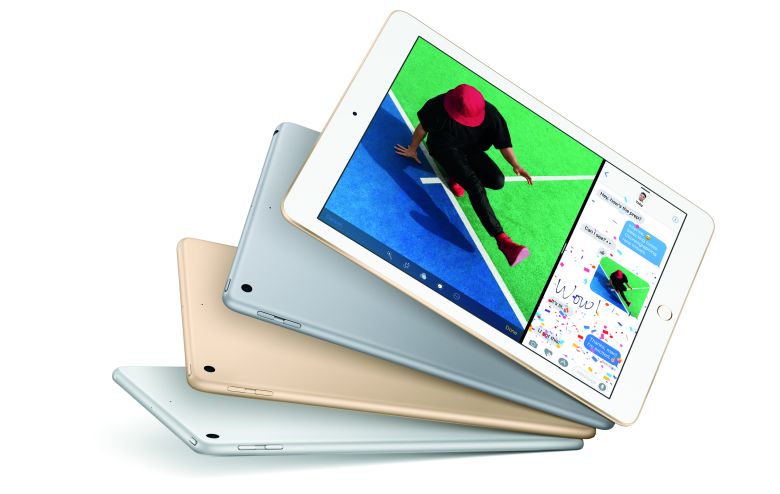 Apple did today something they don’t usually do: they unveiled a bunch of fresh products without a special event. It seems there’s no special Spring event, unlike the previous rumors and today the Cupertino firm debuted an affordable 9.7 inch iPad, plus a bumped up iPad Mini 4. 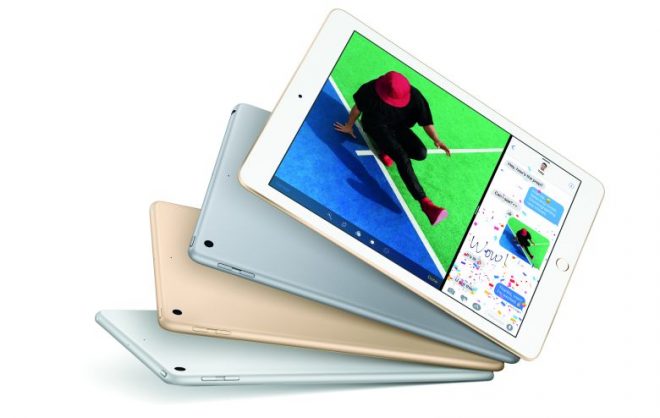 For those of you wondering, there’s no new 12.9 inch iPad here or a new borderless 10.5 incher, which apparently are being delayed by chipsets. Back to the 9.7 inch iPoad, it’s an affordable model priced at $329 and packing a Retina screen and an Apple A9 processor inside. The tablet has an 8 megapixel back camera, a front 1.2 MP shooter and Apple promises “all day battery life”.

The new iPad looks a bit like the iPad Air 2 and from what I understood, the Apple A9 chipset inside is a new generation. This lower priced 2017 iPad measures 7.5 mm in thickness, which is a bump from the last iPad Air and its 6.1 mm waistline, so the battery is probably bigger. Available in silver, gold and space gray, the product will be up for preorder this Friday, in 32 GB and 128 GB versions. 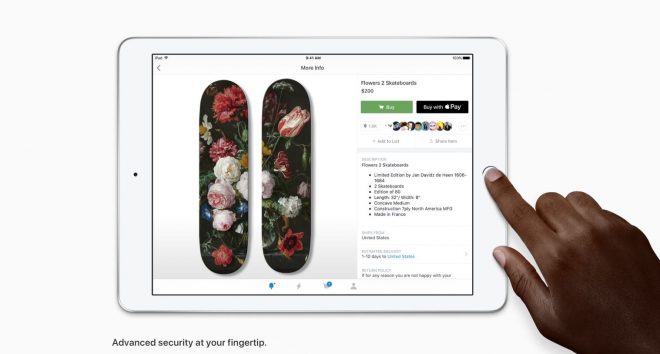 Cellular models go for $459. As far as the new iPad Mini 4 goes, it keeps the design, the specs and the format, but also comes with a 128 GB version at $399 in the WiFi model and $529 for the LTE unit. Other novelties include a red iPhone 7, dedicated to the cause of fighting AIDS, with the RED initiative also being present in the App Store for years now. 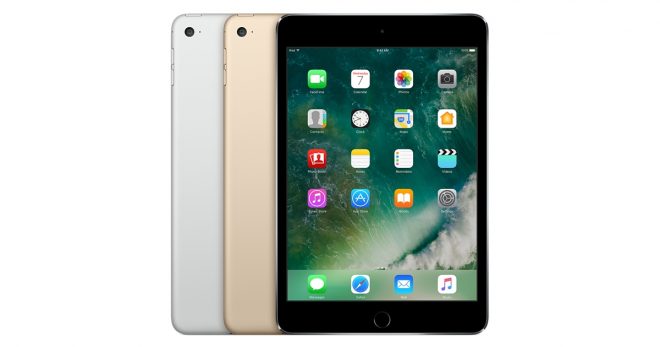 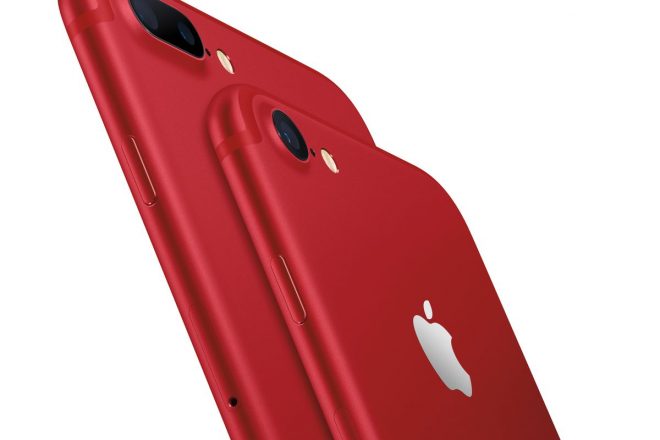