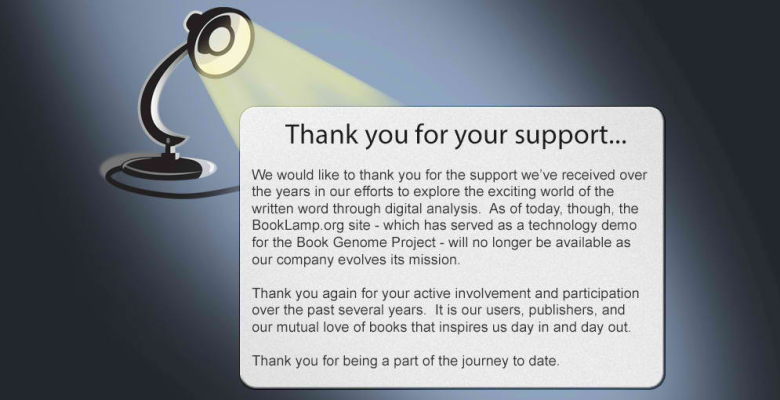 Apple has just purchased BookLamp, a startup from Boise that offers book recommendations based on thousands of elements from the book’s text. This way Apple is making a big step in the book industry and evolves its e-book searches and suggestions, possibly. 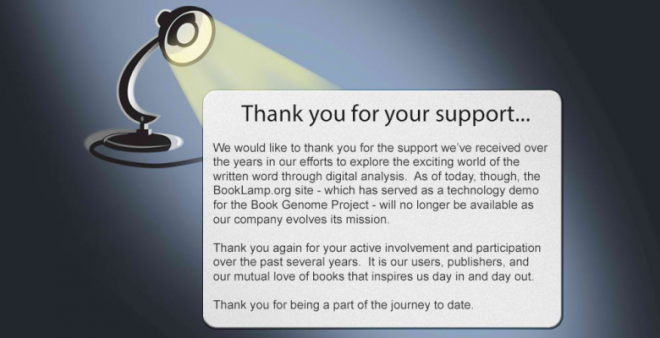 BookLamp is very interesting, because it relies on “Book DNA”, thus being called the “Book Genome Project” or “Pandora of Books”, referring to the data analysis that this service involves. It’s all raw data compilation when it comes to readers’ tastes and suggesting new titles. Now iBooks will probably receive its features and improve its search patterns and suggestions for users.

BookLamp had $900k in investment and was even in the middle of a deal with Amazon at some point. The company had previously shutdown its Book Genome Project in April in a very mysterious fashion, as the transaction with Apple was on its way. It appears that taste in books and preferences are ready to be reduced to number crunching and algorithms. Source say the transaction will cost between $10 million and $15 million. 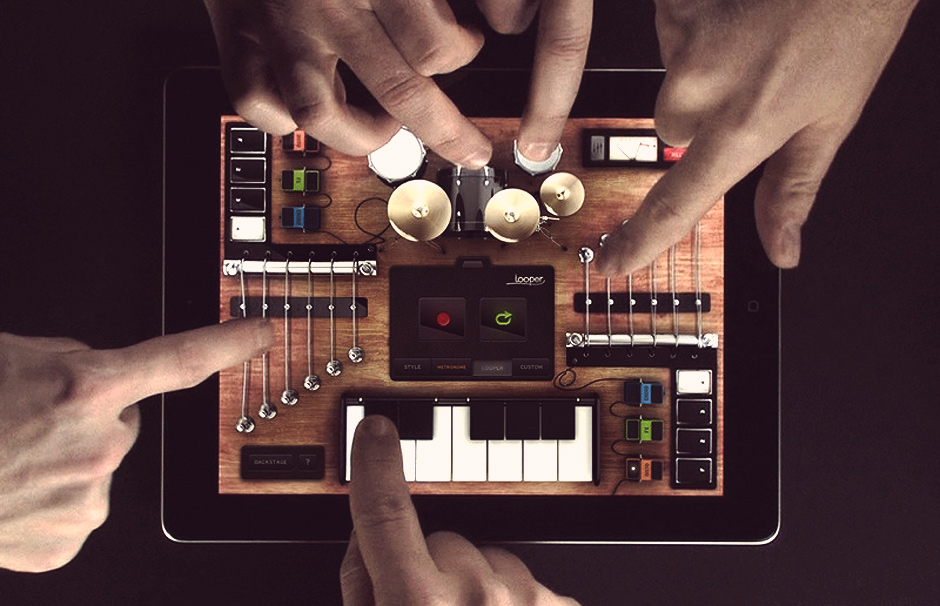 Turn your iPad into a music studio with Rockmate. Win promo...