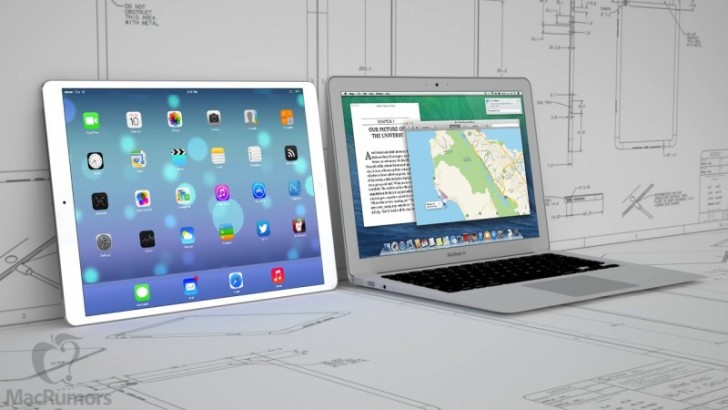 Apple’s 12 inch tablet has been the topic of much speculation for the past half a year or so, but recently it has winded down a bit, as 2015 seems to be its likely release date. The product is now said to be running Mac OS and iOS through a system that integrates elements from both platforms. 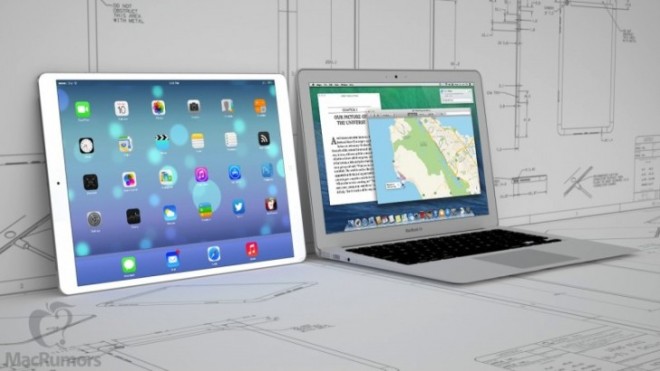 The info comes from sources within the upstream supply chain, but the rumors have yet to be confirmed by Apple, obviously. Sources claim that there are in fact two 12.9 inch tablet prototypes in development, with one being a 2 in 1 device and the other a regular slate. Apple is expected to release both models on the market, or maybe just go with one initially.

The iPad Pro is expected to enter mass production in early 2015. Meanwhile, the sources claim that Mac OS 10.10 Yosemite, the one unveiled at WWDC 2014 includes many features similar to those in iOS, from Calendar to notification center and phone function. There’s also a recent Apple patent that seems to detail a sort of version of Siri for the Mac. Will the iPad Pro manage to replace the Macbook, like the analysts expect? 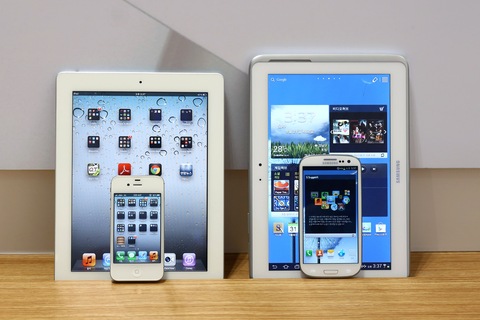