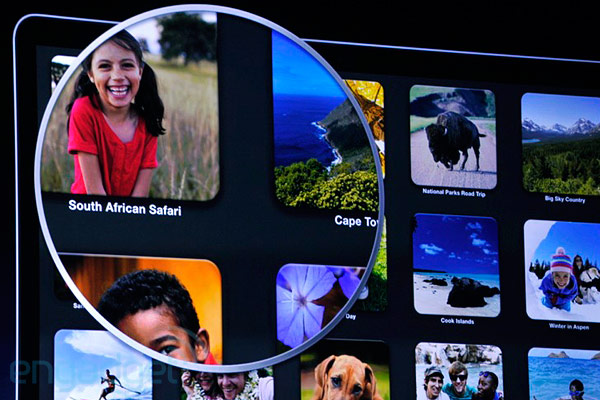 Going from rumor to rumor about Apple´s plans for this year in regards to its newest devices, the most highly anticipated product would be a new version of the iPad Mini. The device that was launched this year as a iPad Light and missing some essential features is expected to get a substantial upgrade.

Though we don´t know for a fact, this year Apple will further expand its line-up with new tablets and also a smartphone that is said to be named iPhone 5S. As for last year, before the iPad Mini was first unveiled there were all the rumors about it so it didn´t come as a surprise that Apple should launch it. What did come as a surprise is the relatively high pricing and the lack of certain essential features, like the Retina display.

Given that with all the features missing the iPad Mini was still somewhat a success, most would want to see it revamped for this year. According to the rumors it appears that there will be indeed an iPad Mini 2 but, though it will include all the missing features it  will also cost more, unlike Apple´s tradition of dealing with prices. The device will support a a high-resolution Retina Display (2048 x 1536 pixels) that does not come cheap nor can you find it on every road, bumping the devices price to up near 30%. 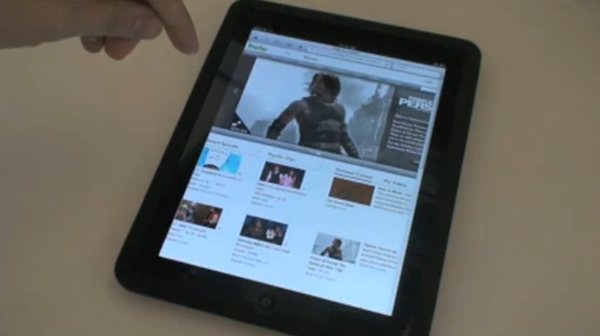 Flash on iPad?! Yes We Can… Via Artefact (Video)