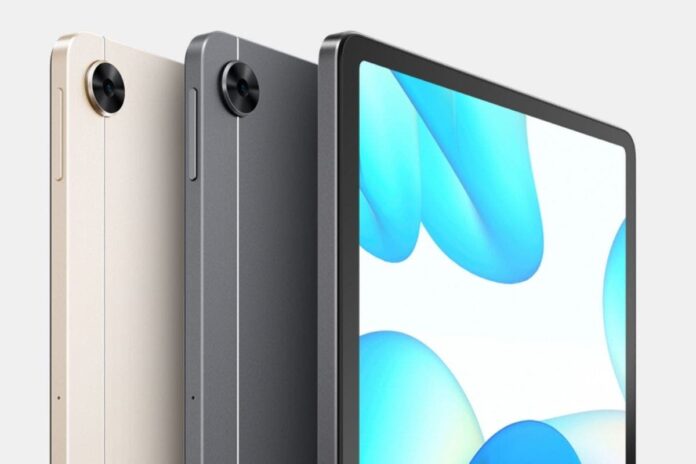 After debuting its first tablet in the early Fall, realme is now working on yet another model. A new generation of realme Pad is coming, this time a more budget offering, according to a first leak that hit the web, via GeekBench.

The newcomer employs an Unisoc processor, 3 GB of RAM and Android 11. It’s going to be an entry level machine, possibly priced below $200 or even $150. The device was listed in the GeekBench database website ahead of the launch. The product has the model number RMP2105 and registers modest scores in the GeekBench sub tests: 363 points in the Single Core one and 1330 in the Multi Core one.

It comes with an octa core Unisoc CPU, possibly the one used by Nokia and Motorola for their tablets launched in India. Android 11 is also mentioned here. Just as a quick reminder, the already launched realme Pad packs a 10.4 inch screen, flat bezels and a Lenovo-like design. It’s very slim, at just 6.9 mm and uses a MediaTek Helio G80 processor, with 3 GB or 4 GB of RAM to accompany it. It also has 32 GB or 64 GB of storage, a microSD card slot and a singular 8 MP back camera, plus a front 8 MP shooter.

A 7100 mAh battery with 18W charging is present, as well as a quad speaker system. 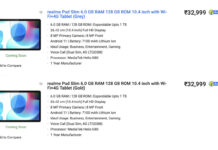