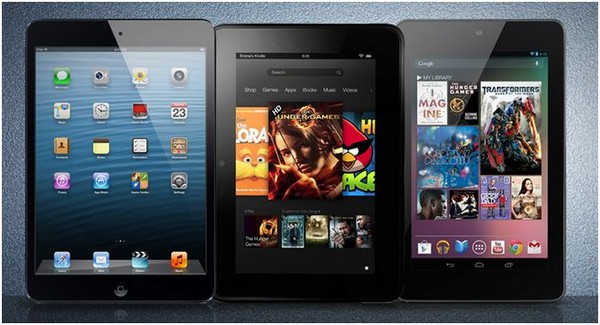 Market intelligence firm ABI Research found that in the middle of the year the iPad family left the crown of tablets to the Android ecosystem. During the second quarter of the year, the number of Android tablets passed the iOS devices for the first time. Overall shipments in that quarter dropped 17% sequentially, but did grow 23% compared to the previous year.

The 7 inch tablets were and are the majority of shipments and from the total iPad shipments, the iPad Mini got 60%, so the trend also applies to Apple. Digging into Apple’s slate market share are the likes of Samsung, Amazon, even Microsoft with its small share, while big names like HTC, Nokia and even LG till a few weeks away have stayed away from the segment. 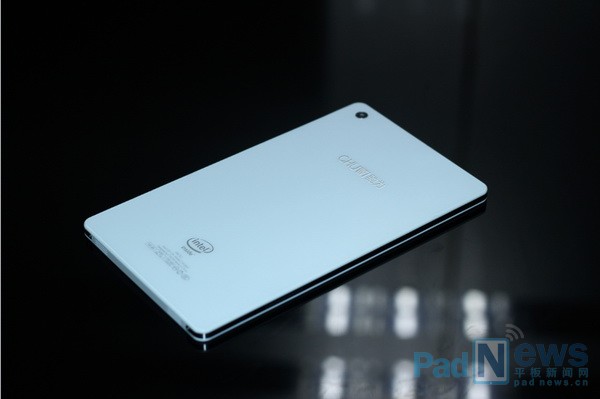