One of the unlock methods used for Android tablets and phones was getting a device with NFC close to them, like a wearable for example. Other sorts of small tokens or accessories could also be used. The feature seemed to not work for the past weeks and now it’s getting canned.

Google has decided to give up on the use of the NFC Smart Unlock feature. They haven’t announced it officially, but they have confirmed it for people who inquired. Users who noticed that the feature wasn’t working have posted about it on the Issue Tracker Google site. 3 weeks later the big G responded and said that the feature had been “deprecated”. Of course users weren’t happy with that.

NFC Smart Unlock has been used for a few years, with jewelry, keyrings and more offering support for it. Auto industry and even medicine adopted the standard. Is a new technology coming? Is Google preparing its own security tokens this time? Only time will tell, but now you can only unlock the phone or tablet in classic manner. I know that Huawei for example puts big emphasis on using its bracelets or smartwatch to unlock Android phones, with NFC in the mix.

I guess that’s gone as well. 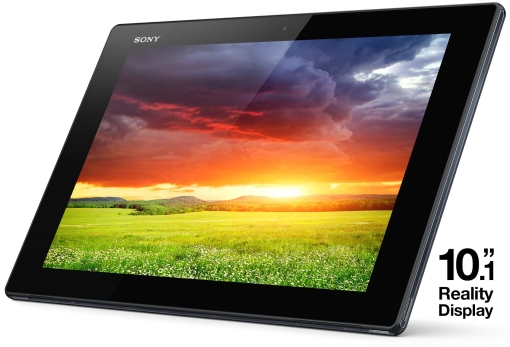