Just as we let you know that LG’s delaying its tablet in order to wait for Android 3.0, we learn that the platform’s SDK will drop next week. This is a mere rumor for now, so take it with a grain of salt. Recently TweetDeck published some stats of its client, showing that Gingerbread aka Android 3.0 is very much in use, with some handset units running the OS, for testing purposes.

Checking out the new Android SDK will allow us to catch a glimpse into the API calls and the functionality of the new OS. Also, there will be an emulator involved, thus showcasing the design of the platform. Keep your pants on, though, as the new version could be 2.5 instead of 3.0 and bring only minor improvements.

We remind you that Froyo was announced on May 20th of this year and the OS has a 6 month upgrade cycle, so we must be getting closer to a new release. Speculations point towards a rollout that might take as long as early 2011, but let’s keep our fingers crossed for an earlier release. 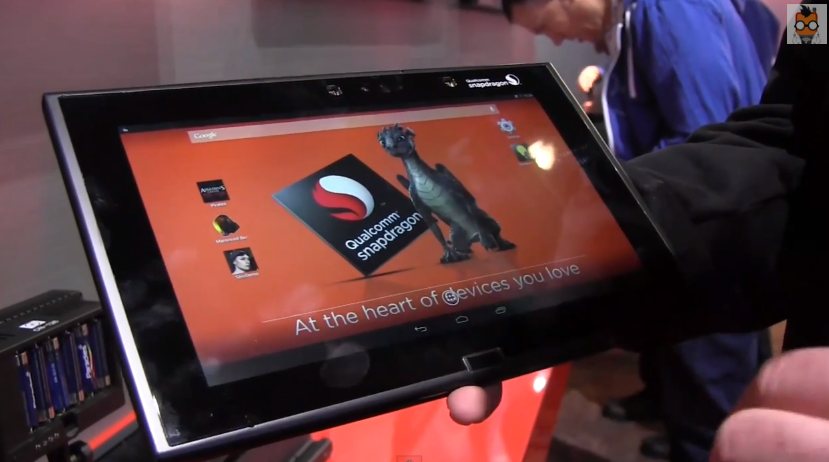