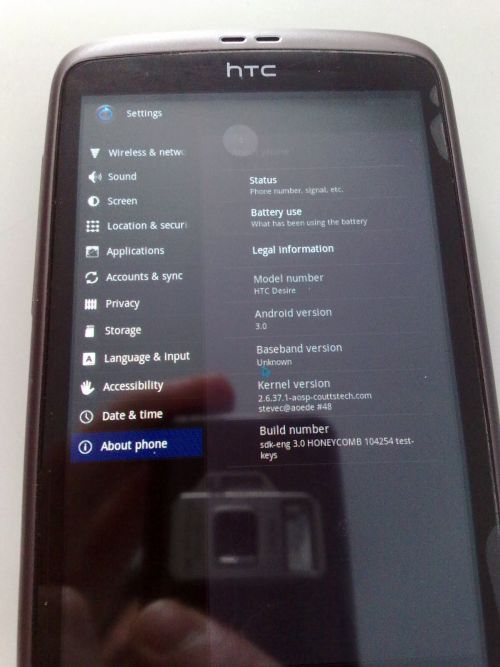 Since Google’s main man, Eric Schmidt mentioned back at MWC 2011 that the future version of Android will be a combination between Gingerbread and Honeycomb, we’re delighted to show you a handset running Android 3.0: HTC Desire. This is, of course, a port, done by the usual XDA Developers and found by the folks of Mobilissimo.ro.

Iancu Cosmin Cristian (@wackydj), the guy who tested the software on his HTC Desire claims that it’s working without any issues and that it comes with the following features:

Now let’s what other devices will receive this Android 3.0 port! Samsung smartphones, maybe? 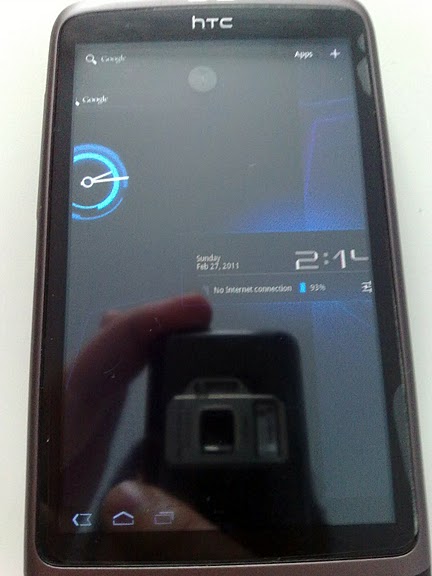 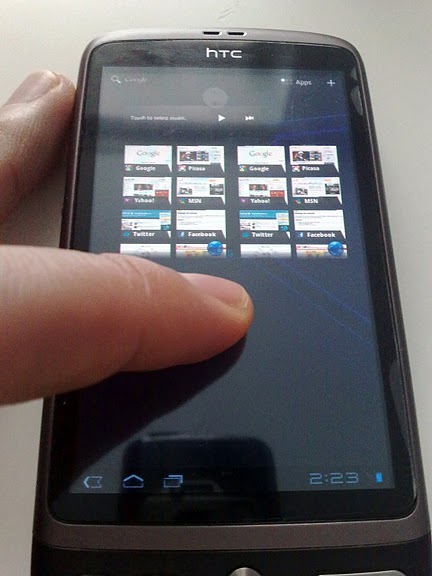 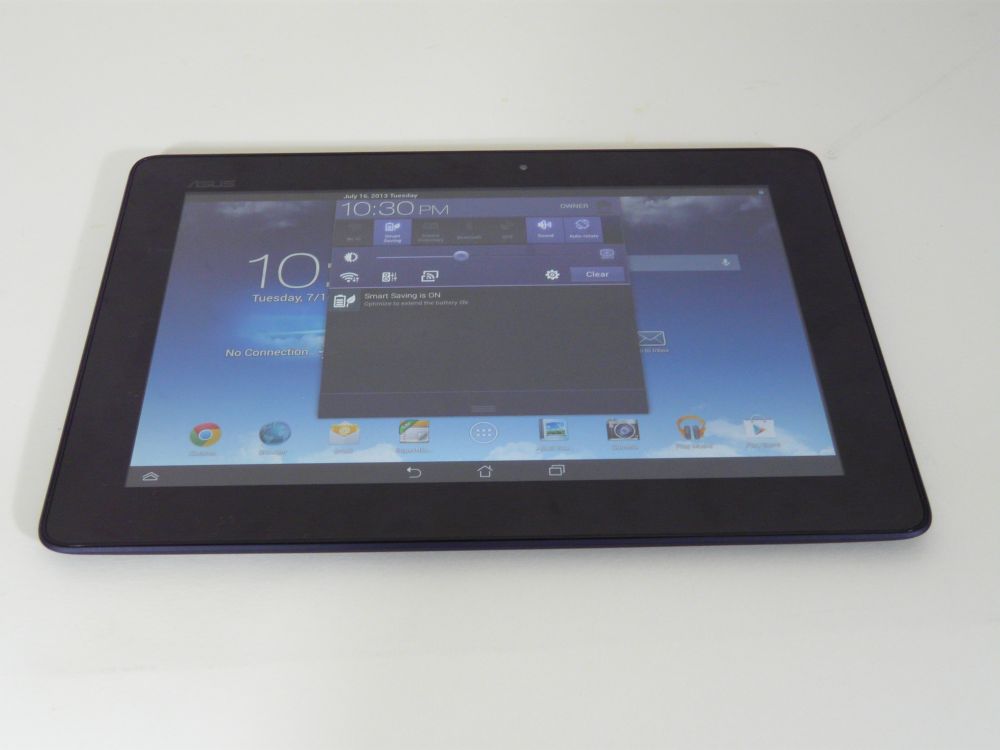