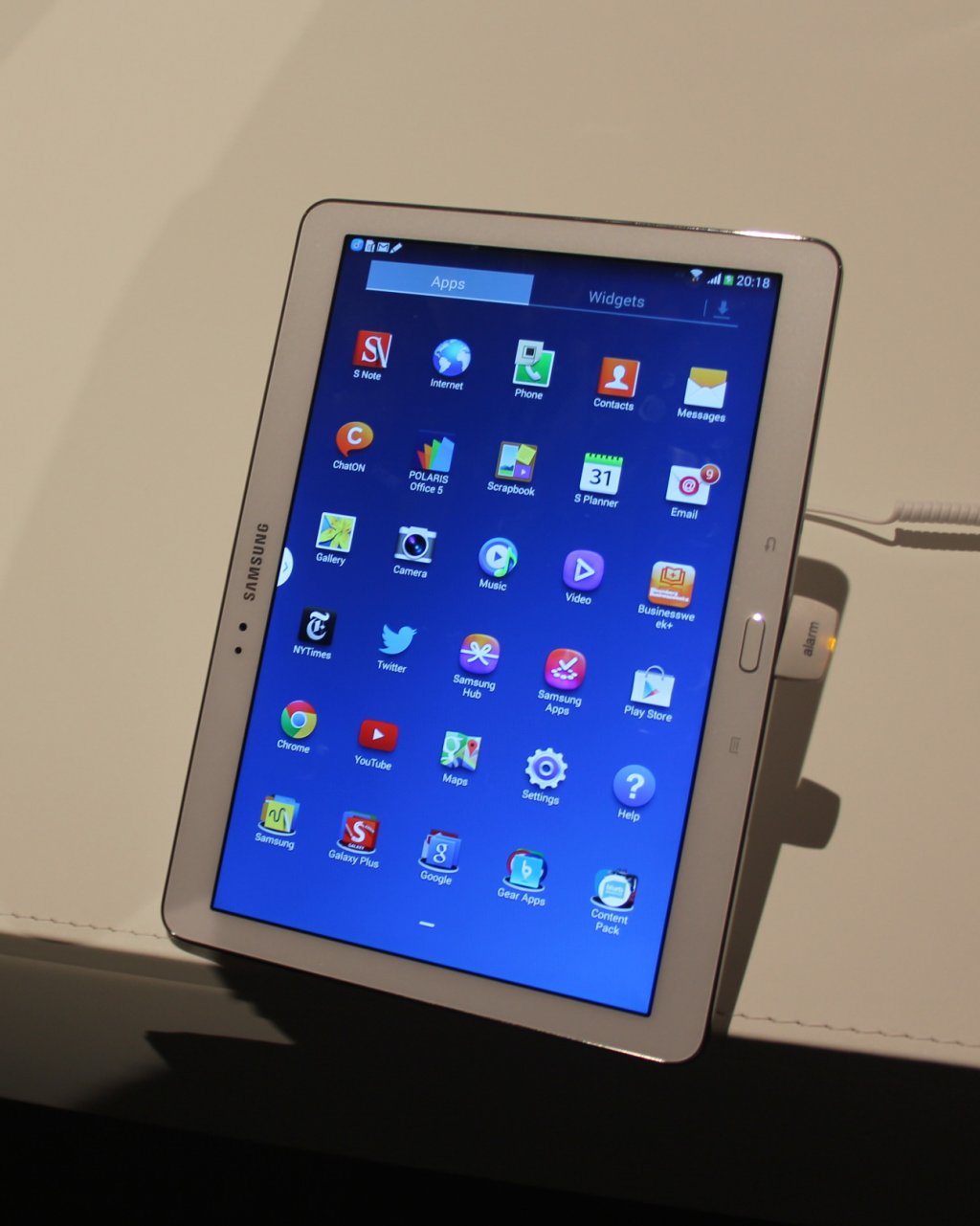 Initial sales of the Samsung Galaxy Note 10.1 2014 Edition are estimated by analysts to be quite small, at least at first. They are talking about 400k to 600k units, according to industry sources. 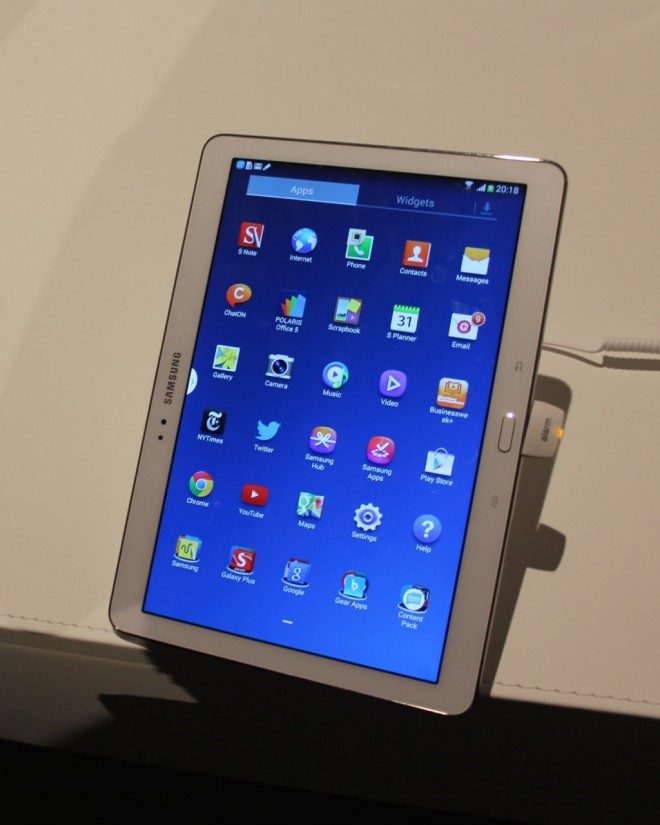 The same sources are saying that Samsung’s existing 10.1 inch tablets have been underwhelming, making the vendor cut component orders. The 7 inch units are the main product now and everyone wants one. They are so big, that they account for 70% of global shipments. Apple is also set to deliver a new iPad Mini and an iPad 5, making things even tougher for the new Note.

Galaxy Note 10.1 2014 is expected to cost quite a bit, so it will be hard to achieve strong sales. The product will be released on September 25th and it comes with a 10.1 inch display with a 2560 x 1600 pixel resolution and quad core Qualcomm CPU at 2.3 GHz in the LTE version, or the octa core Exynos in the WiFi and 3G version. 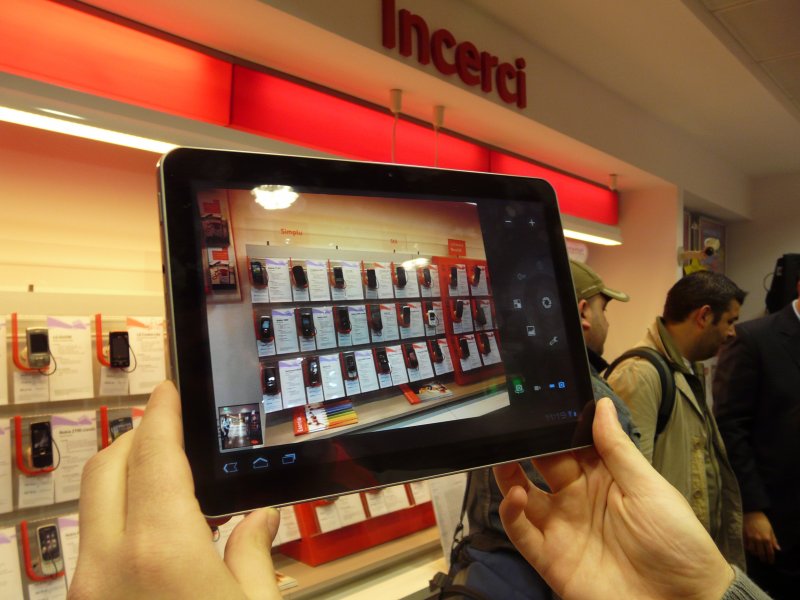