The Federal Aviation Association announced about two years ago that it was going to roll out iPad Electronic Flight Bags to use in the cockpit, in order to replace flight manuals and save paper. After the bureaucracy kicked in, it’s finally time to get things going, so American Airlines is the first airline to get approval for the iPad.

Travel website Gadling managed to get close to the cockpit where the iPads have been integrated and have detailed it in the video below. All in all the iPad Electronic Flight Bag replaces about 40 lbs worth of flight manuals and paperwork with a single slab of metal, the iPad, plus the HyperJuice external battery, that’s only used as a backup battery. It extends the life of the iPad with an extra 24 hours if needed.

The iPad replaces a bunch of books and manuals, stuff like company manuals, operations manuals and Jeppesen approach plates. There is one manual that still needs to be around, the Quick Response Handbook, that offers emergency situation information. However, the manual is not that big. The iPad has been approved for American Airlines jets Boeing 777, 737 and McDonnell Douglas MD-80. 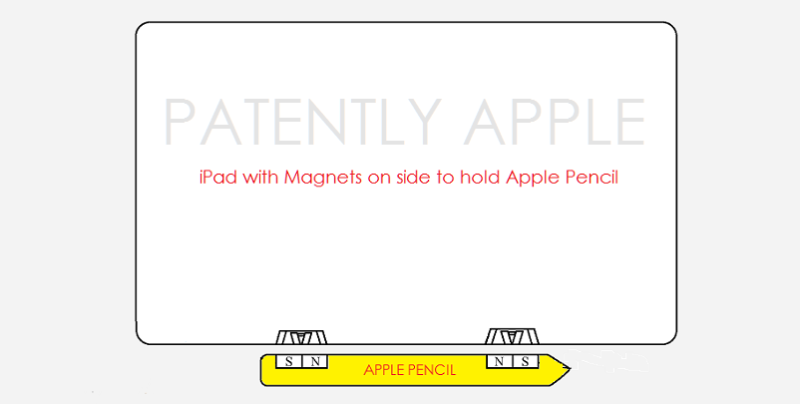