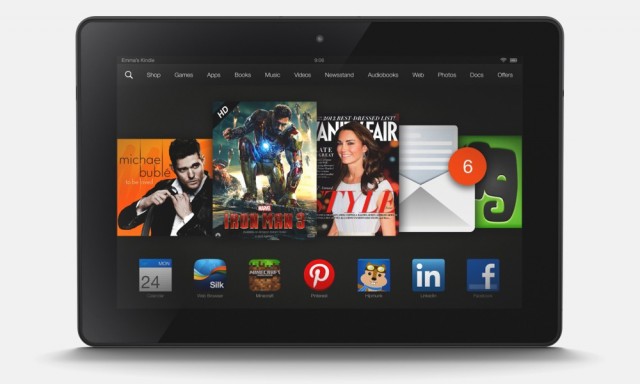 We’ve seen quite a few devices with the preinstalled Amazon App Store, or the e-reader/store section of it. Now, it appears that Amazon is working with Android OEMs, for a deeper service integration.

Basically, Amazon wants deeper access to Android, not simply a bunch of preloaded apps. The aim is to create a third party device that relies on Amazon’s Kindle UI and software to imitate the experience on the Amazon Fire tablet. Hopefully, they’ll also improve the less than stellar Silk browser, that’s a bit behind the current Safari and Chrome offerings.

The device makers could get a share of the revenue if the customers are signed into Amazon Prime. Amazon already provides this deal for companies that bundle its preloaded apps. The problem is that more Amazon services and software products means inevitably more ads, which may bother the users. Amazon Prime may also be put aside in favour of Netflix, but it has its advantages, like its very own TV shows and its game exclusivities. 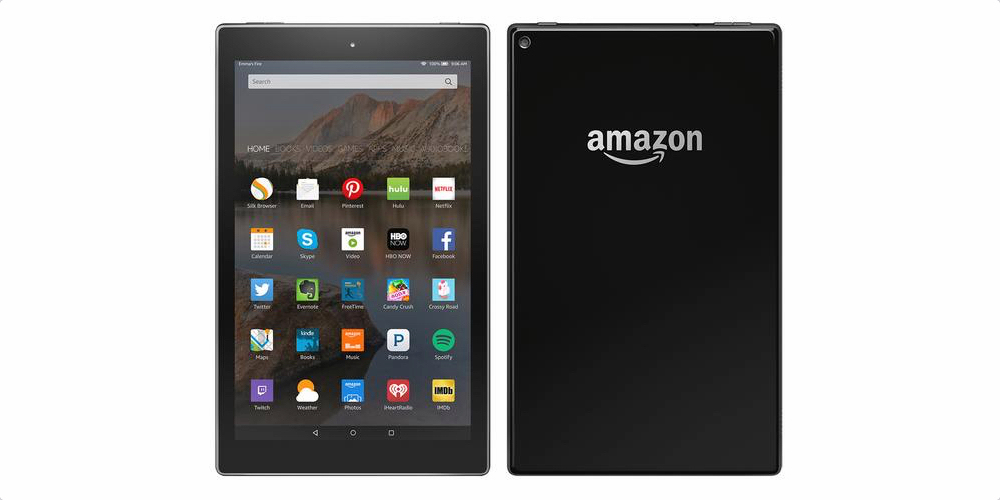