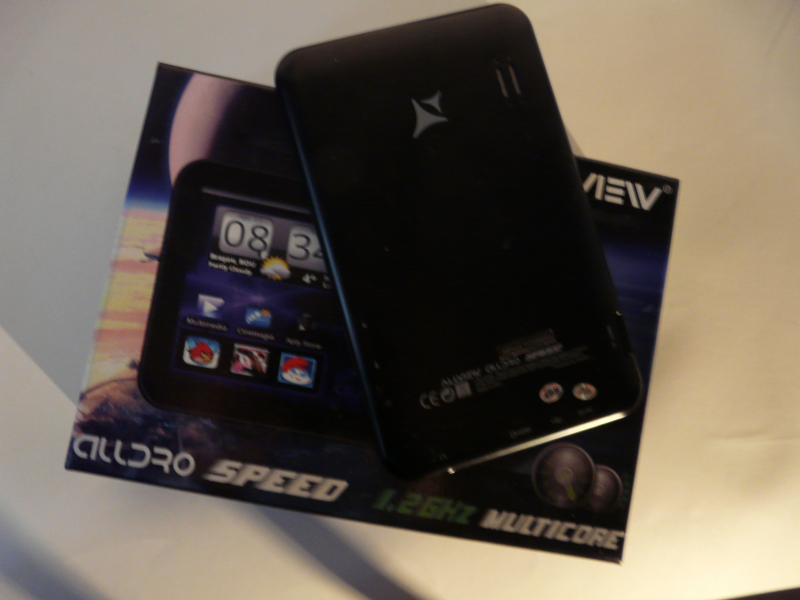 Allview is an Eastern European brand of tablets, made in Romania, that specialize in low budget devices. One such model is the new AllView AllDro Speed, that promises extra performance in comparison to previous models also comes with the budget price of about $200. And here’s what the device looks like: 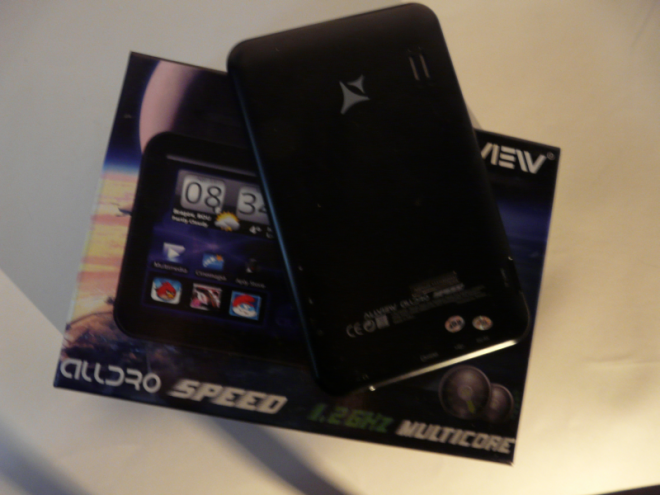 We’re dealing here with a 4G slate model, with a 7 inch display, a pretty light design and a 9.9mm waistline. The tablet packs a 1.2GHz CPU, that some people have actually claimed it works at 1GHz… Inside the box of the AllDro Speed we find the charger, manual, microUSB cable, cable adapter and headphones. The slate runs Android 2.3 Gingerbread, but its UI is more Android 2.2 material than Gingerbread.

This device lacks a back camera, but at least it sports one upfront. There’s also a HDMI port on board and some apps and games preinstalled on the gizmo. In the next couple of days I plan on using this Allview tablet in the attempt of finding out how it matches up other budget devices with this diagonal size. Keep in touch for a full review! 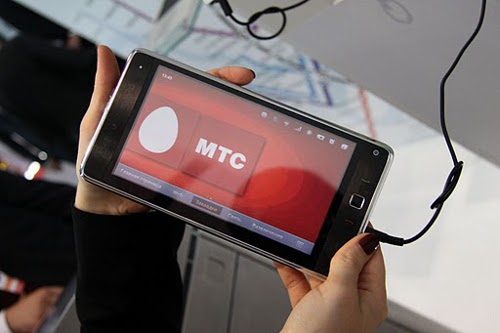 MTC Introduces Tablet Under Its Own Branding In Russia; Device Made...