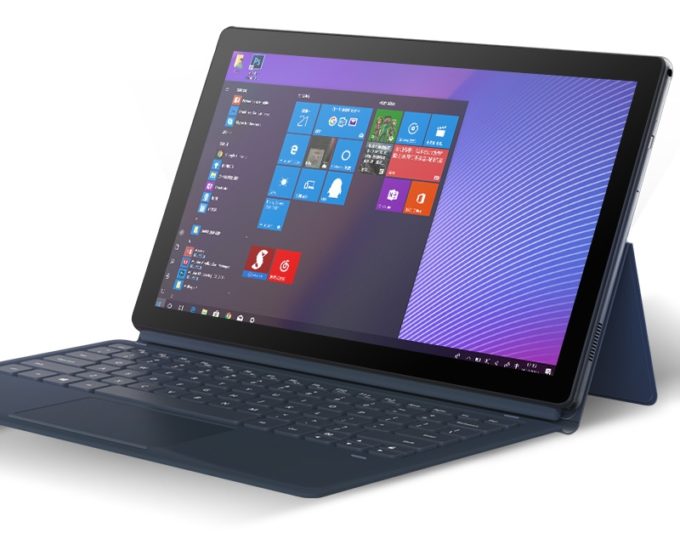 AlldoCube is probably one of those Chinese tablet makers you haven’t heard of, but they may just be worth your time. They’ve debuted a new device called KNote 5 and it comes with a Celeron N4100 Gemini Lake CPU, plus Windows 10.

The same CPU has been seen on various laptops, mini desktops and other gizmos over the past months. This is a premiere though: the first tablet with Windows 10 and the Gemini Lake chip. We’re dealing with an 11.6 inch slate that relies on an Intel Celeron N4100 quad core chip, with a starting price of $360 on AliExpress. There’s also a tablet keyboard bundle available, at $460.

Since it’s an entry level machine, I’d say that the IPS Full HD screen isn’t a bad option, plus 4 GB of RAM and 128 GB of storage. Actually, the storage is quite generous. Those who pay extra get the detachable keyboard cover, turning the slate into a laptop. AlldoCube promises a 30% performance bump over a model that uses a previous gen Celeron processor, with the Intel Apollo Lake architecture. 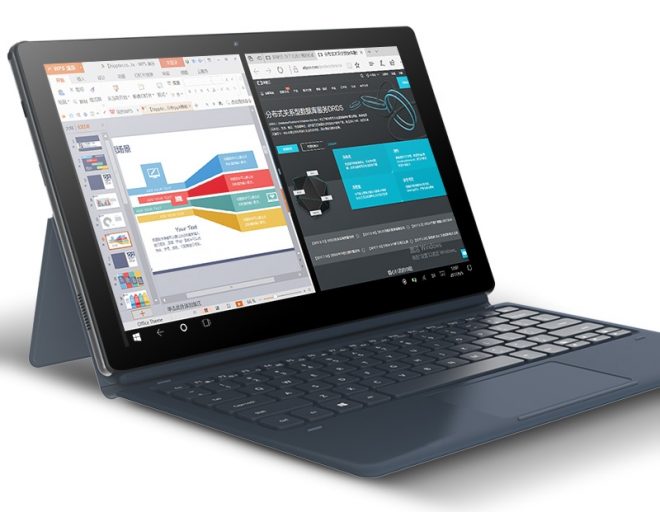 Specs include dual band WiFi, an USB Type-C port, a microSD card slot and a 2 MP front camera. We’ve also got a battery able to deliver 10 hours of functioning or 13 days of standby time, not half and it’s also able to charge in 2.5 hours, while many tablets easily beat 3 or 4 hours nowadays. Maybe we’ll test one, maybe not. We’ll see. 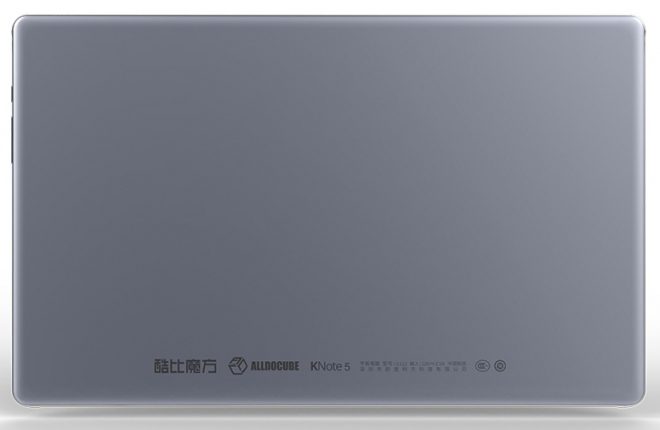 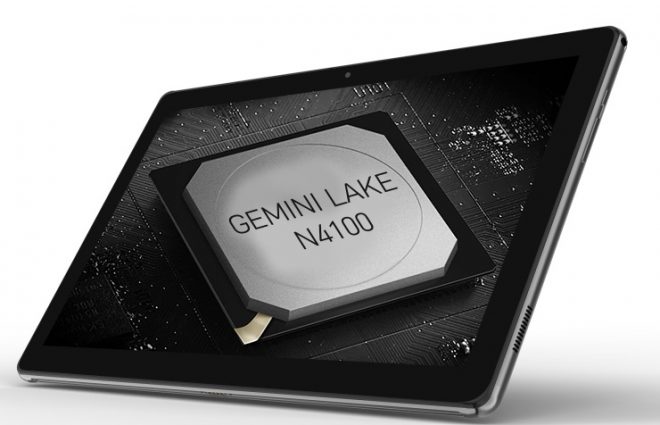 Alldocube iPlay 40 is a Brand New Tablet Launched in China,...