Acer has been quarreling with Microsoft a bit, when it claimed it didn’t like the Surface initiative and now they seem to be back at it, getting cozy with Android and Chromebooks. Acer’s president claimed recently that the company will be shifting its focus away from Microsoft products for a while.

The company registered a second quarter operating margin drop of 0.07% and the company’s president, Jim Wang had some things to say about the firm’s future. He said that there’s no light at the end of the tunnel for the PC industry. Smartphones and tablets are certainly the future and Chromebooks and Android mobile devices are the future for Acer, apparently.

In Q2 2013 Chromebooks made 3% of the Acer shipments, so they deserve some attention. What the Acer boss didn’t mention was the shipments of Android devices. However, the plans for the future include expectations of Android devices and Chromebooks going at 10 to 12% of the company’s entire revenue. The number will grow in 2014, reaching even 30% of the company, or so say the officials.

Is Acer leaving the Windows camp for good? 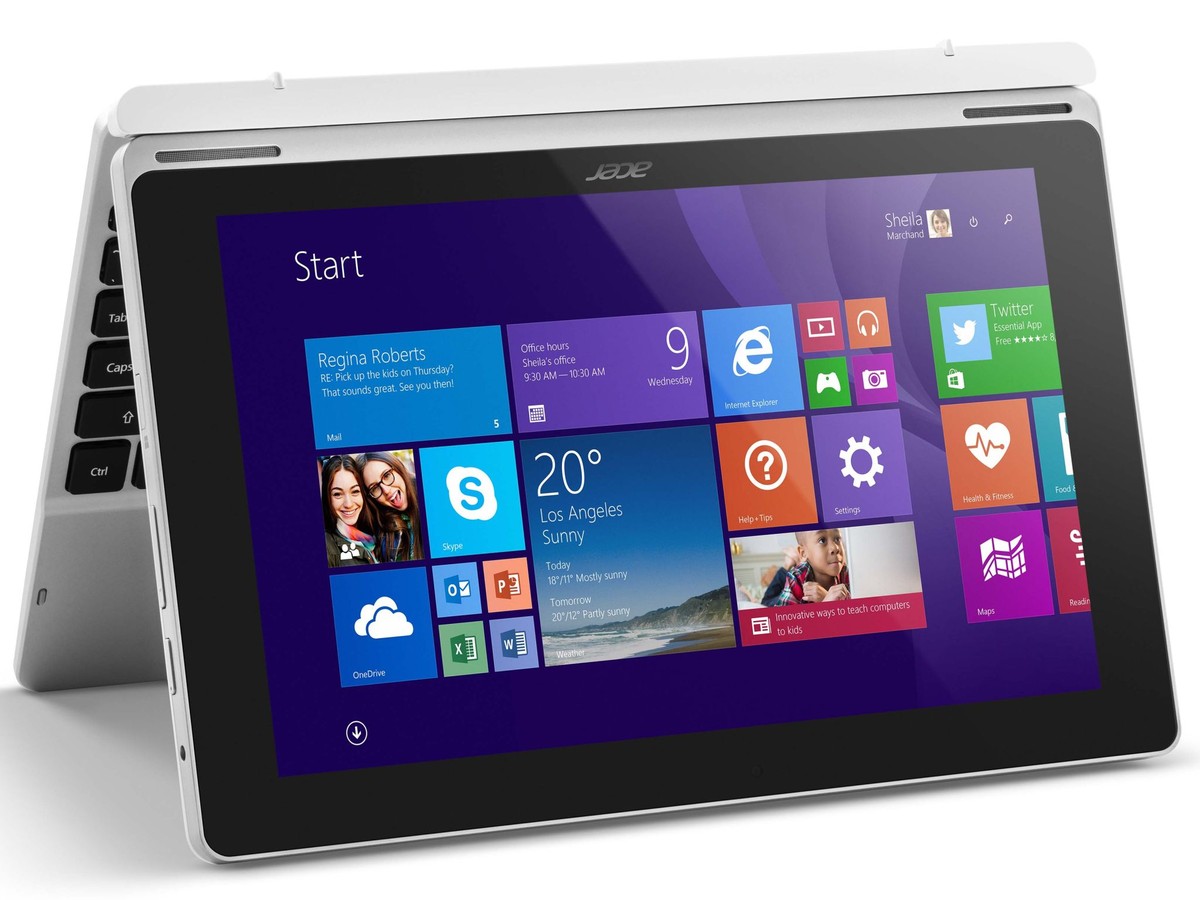