The Acer Iconia W700 is one of those Windows 8 devices that got praise for being powerful and also one of the few Acer slates that got praise lately… We still have a bone to pick with Acer for their inferior quality Olympic Edition tablet. Anyway, getting past that, we’re dealing with a Core i3 slate that now comes with a keyboard case.

This is a 11.6 inch slate, one that supports a 1920 x 1080 pixel resolution and the screen uses an IPS panel. Other specs include 4 GB of RAM, a solid state disk and a digital pen. Thus, the device is more powerful than Intel Atom-based Windows 8 tablets that have become available lately. Acer seems to think that the Iconia W700 is powerful enough to replace a desktop, at least that’s how they’re marketing it. They’ve also decided to throw in a desktop docking station and a wireless mouse and keyboard.

Now they’ve unveiled a new accessory, the Folio Case with a Bluetooth keyboard built in. This case is pictured above and it’s quite fancy and also useful and user-friendly. The accessory lets you carry the tablet with you, prop it up on a table, desk or even your lap when you need to work some more. Mobile Geeks found a listing of the new configuration with this product included on Amazon’s German website. The Iconia W700P is selling with a Folio Case for about $1400, so it’s quite pricey. 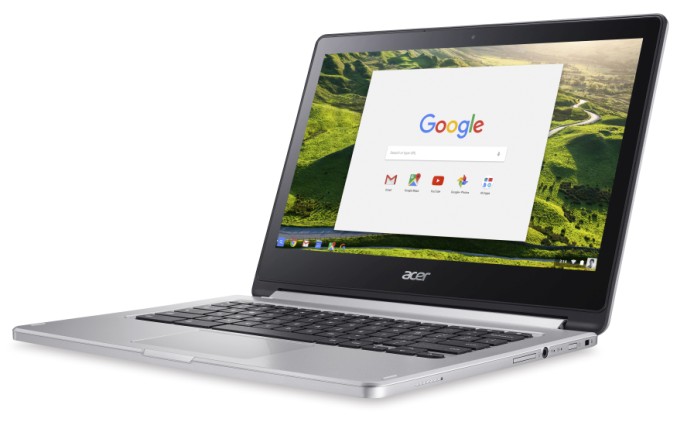