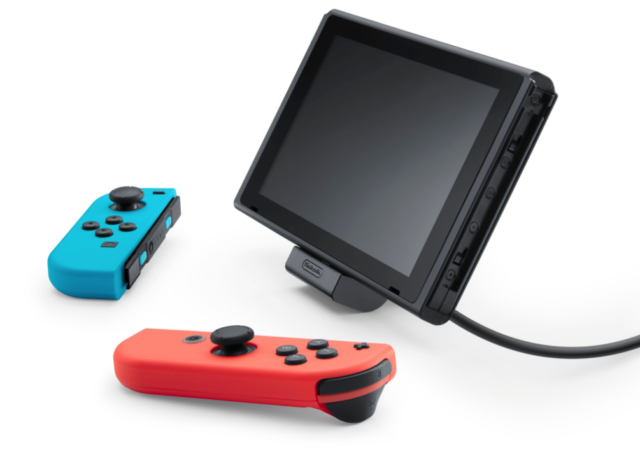 Nintendo Switch is arguably one of the best selling game consoles over the past year and many people are hyped about it, but also about what comes next. The follow-up should be even better, especially if the latest rumors are true. Turns out a 4K Nintendo Switch is in the making and it’s set for a 2019 debut.

It’s also true that the current Nintendo Switch feels underpowered compared to the 4K capable PS4 Pro and Xbox One X, plus there’s a rumor that my friend, who is obsessed with trying to figure out is bingo tour legit right now heard, about a PS5 coming in 2 years tops. Nintendo wants to really future proof the next gaming device and industry insider Marcus Sellars claims that Nintendo could debut a 4K Switch in 2109. The tweets that made these claims have been since deleted.

They also mentioned 8 GB of RAM, 128 GB of storage and “dynamic scaling”, which would let you scale games up to 4K resolution. Of course we take everything with a grain of salt, since it feels a bit early to start talking about a new Nintendo Switch, since the current one launched early last year. However, the source of the leak is pretty accurate when it comes to such things. He leaked accurate info in the past, but also had some misses about the Call of Duty Black Ops 4 arrival on the Switch for example.

Nintendo could do a refresh after 2-3 years in order to keep the gamers coming and probably add an exclusive as an incentive, like a 4K Mario or Zelda. Hopefully they also fix their media streaming services and add a stronger social networking element. 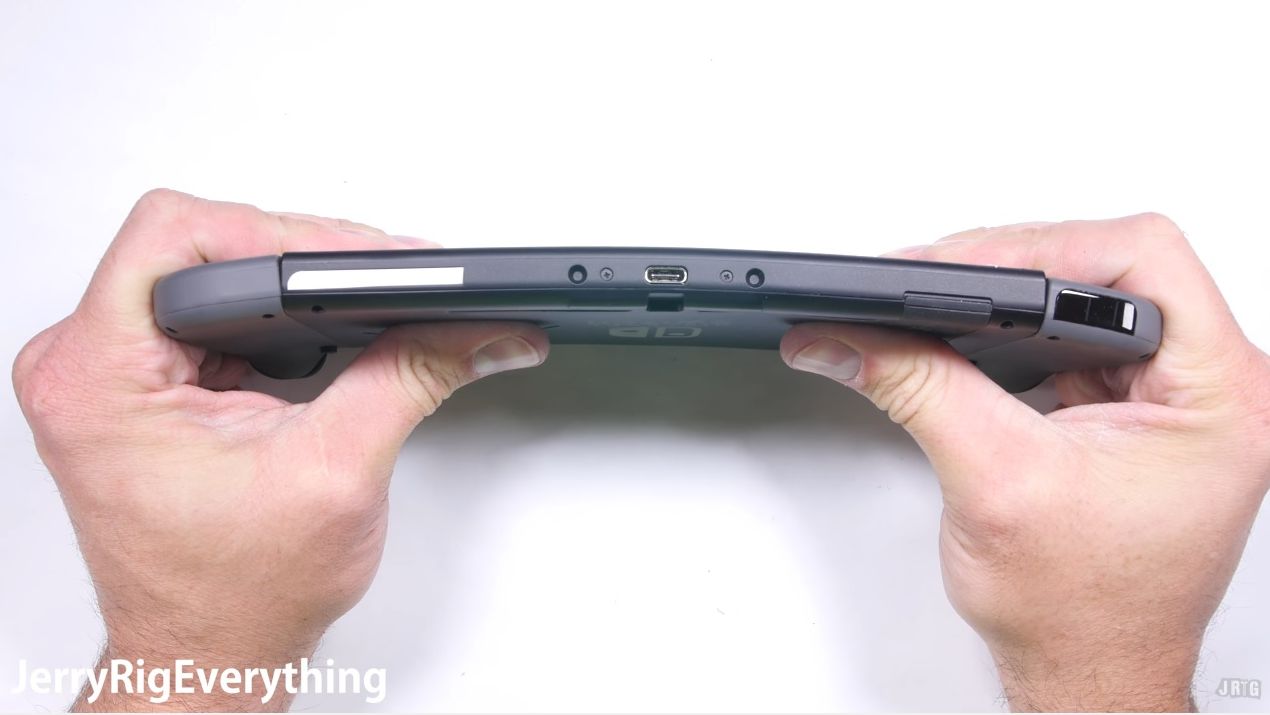