A few year back when netbooks first started making an appearance people jumped at the opportunity to purchase at least one for themselves and their families. That is because the devices were small, light and highly portable, while sold at very attractive price. The problem was they were under-powered to run the heavy Microsoft OS.

Since last year the once sought netbooks started being replaced with the ultrabooks, more powerful and stylish devices. As the components started shrinking in size while their power increased, ultrabooks are also the ones that will be replacing the regular laptops. As for the netbook category, most manufacturers have abandoned their production in favor of making tablets. The later are cheaper, lighter and the mobile OS´s have become at least as powerful as a basic Windows version.

Google struck gold with the launch of the Nexus 7 last year. The tablet is still one of the best on the market in its category. In google´s footsteps many manufacturers also launched small tablets and got their share of success. It is also the case with Apple´s iPad Mini that has sold in numbers greatly above all expectations. Thus this 2013 we expect it to be the year of small tablets. Google may be launching another 7-inch device, while Apple is expected to unveil the iPad Mini 2. Display Search predicts that shipments of tablet panels will increase to 254 million in 2013, up from 160 million in 2012. As for the 5-inch to 8.9-inch range, it is expected to go for 136 million units, while the 9-inch to 10-inch range will total 118 million. 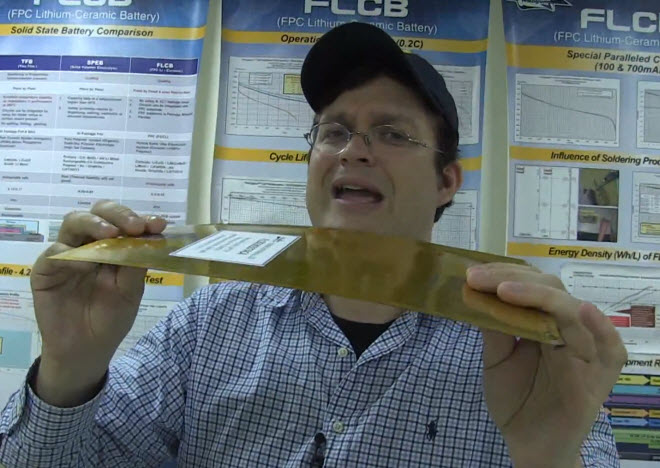 The Future of Batteries is a Flexible One, as Shown by...